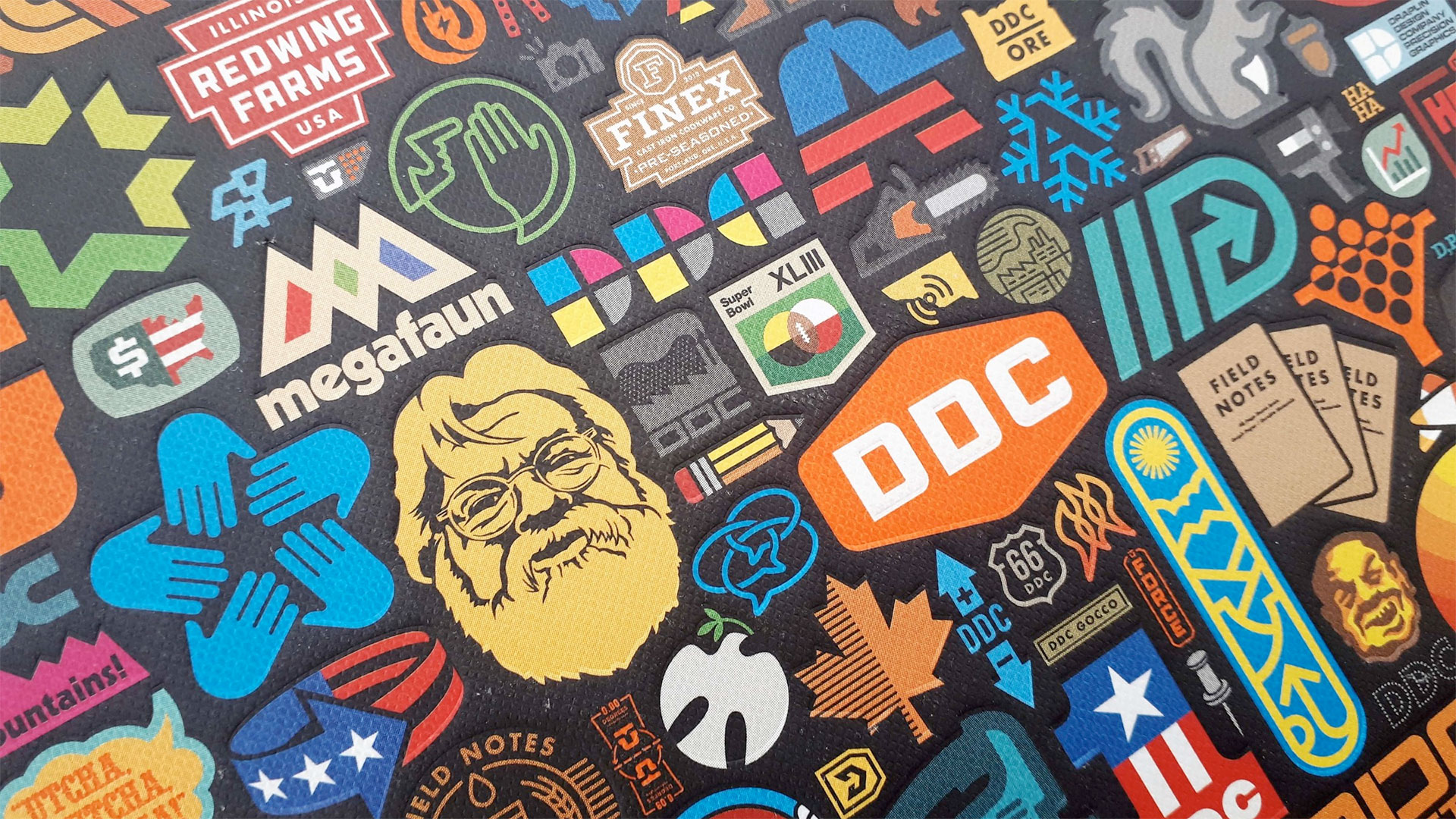 Aaron Draplin
'An Update from the Draplin Design Co.: And Other Lies, Fibs and Perjuries'

They’ve traveled the world telling their story, with over 450 speaking fiascos under their belt and counting! They co-created Field Notes with their older brother Jim Coudal, and their memo books are sold in over 2,500 stores worldwide, with limited-edition special editions shipped quarterly to a booming subscriber list. Their six Skillshare classes are raging along, teaching kids all over the world.

Aaron’s first book titled “Pretty Much Everything” came out on May 17, 2016 on Abrams Books, which incredibly, is in its eighth printing. The DDC’s roster of DDC Merch is up to 280 products and growing! You’ll see those goodies at DDC merch tables from coast to coast or in their online shop. They pride ourselves on a high level of craftsmanship and quality that keeps them up late into the wet Portland night. 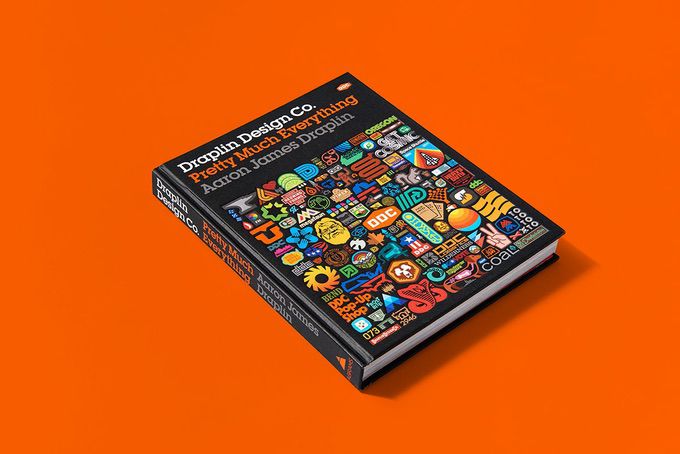 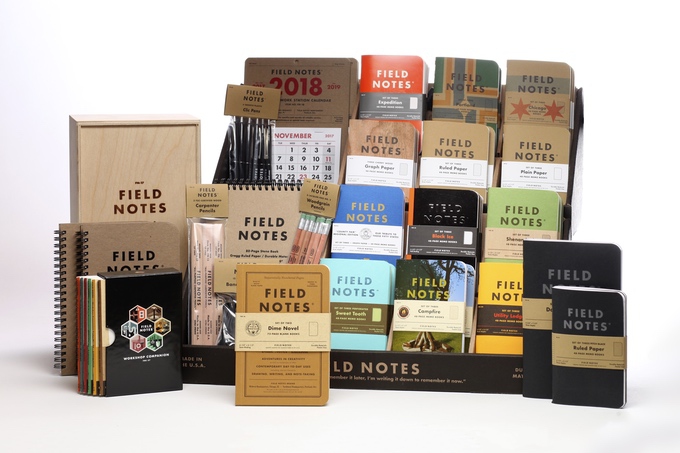 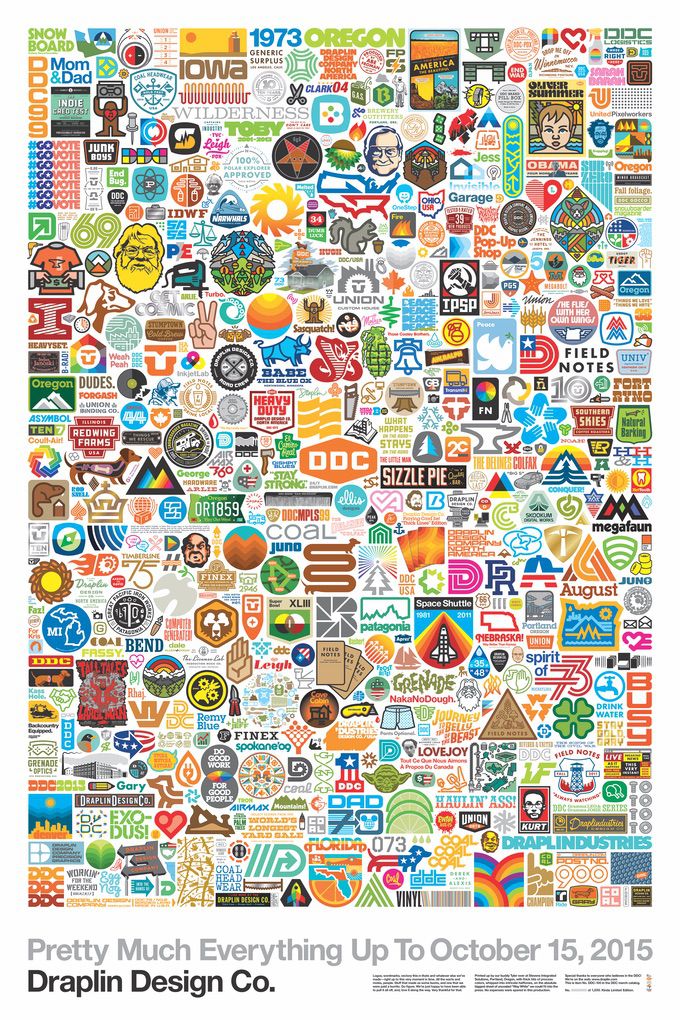 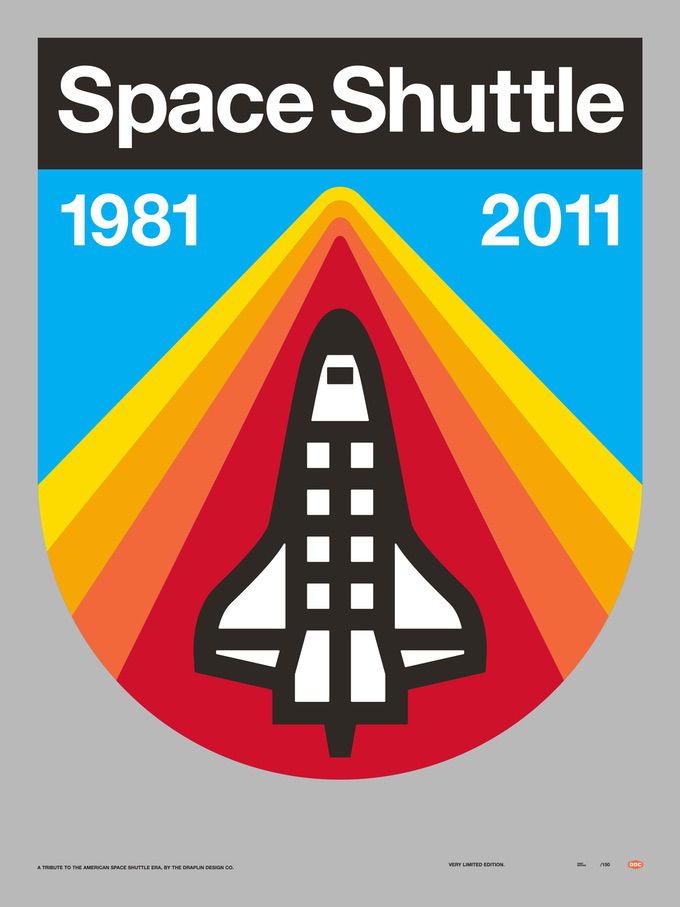 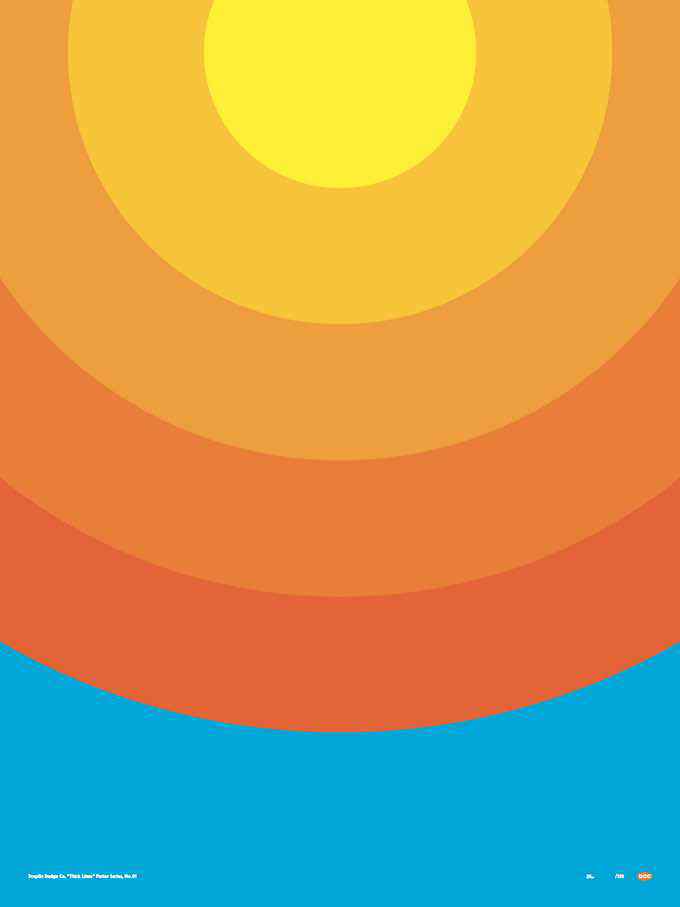 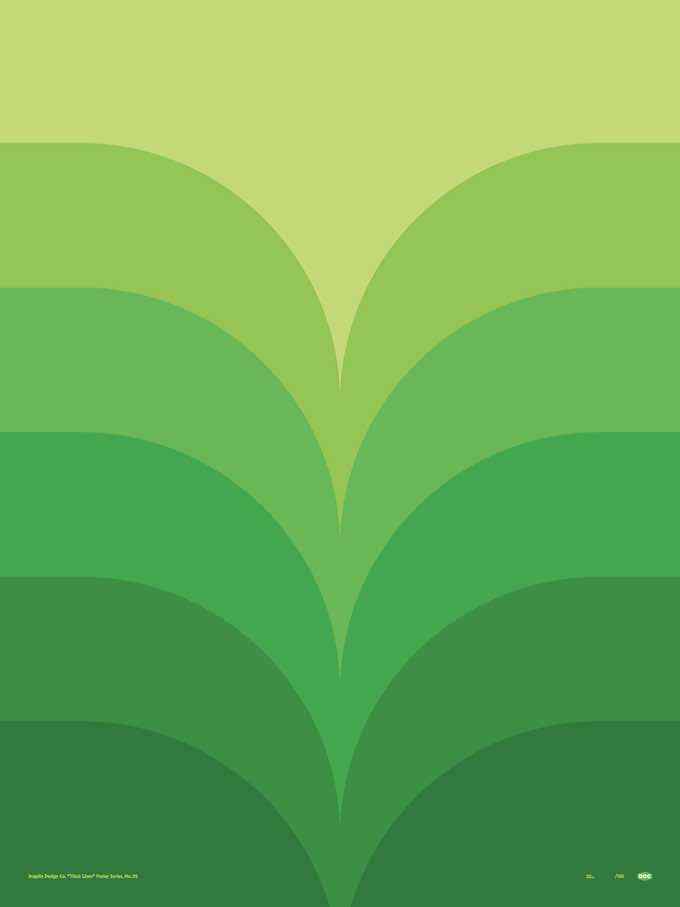 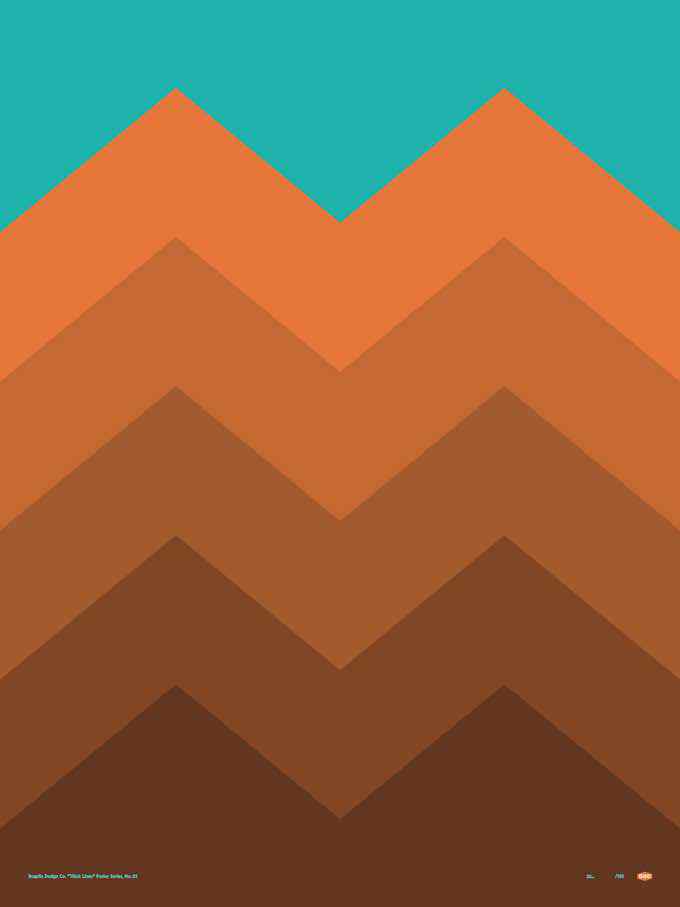 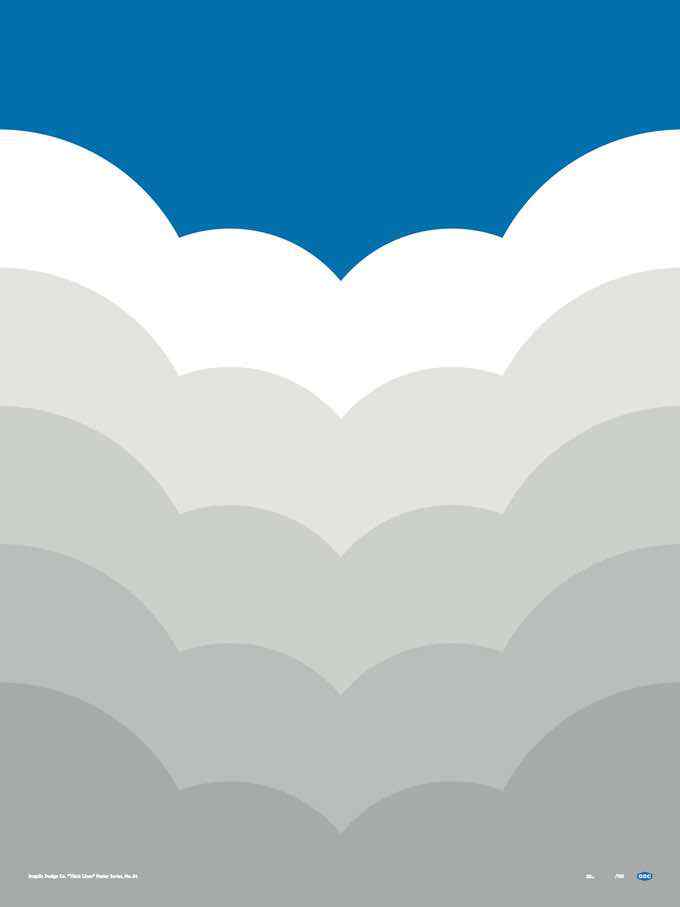 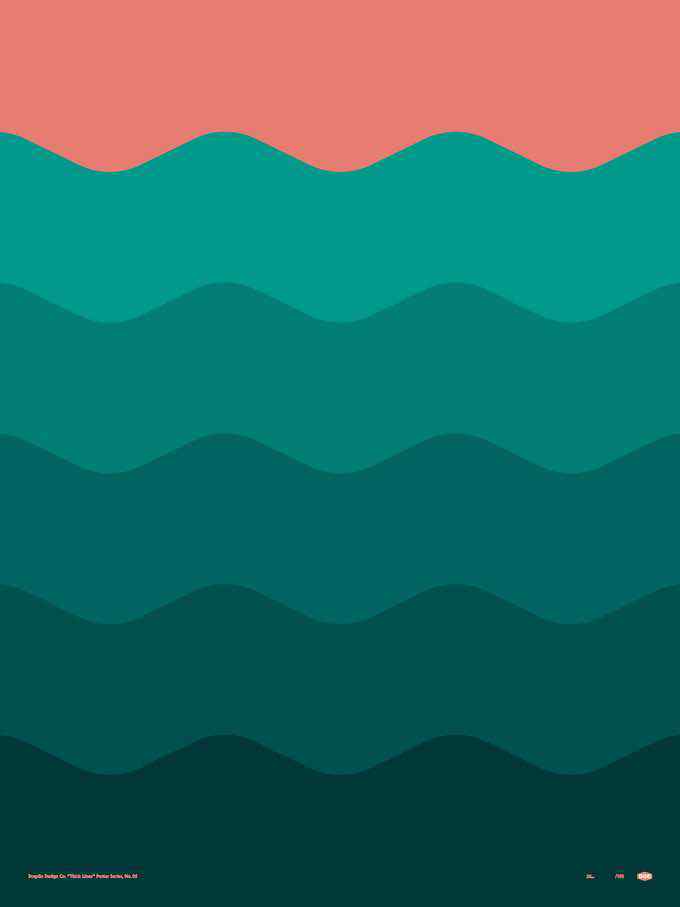 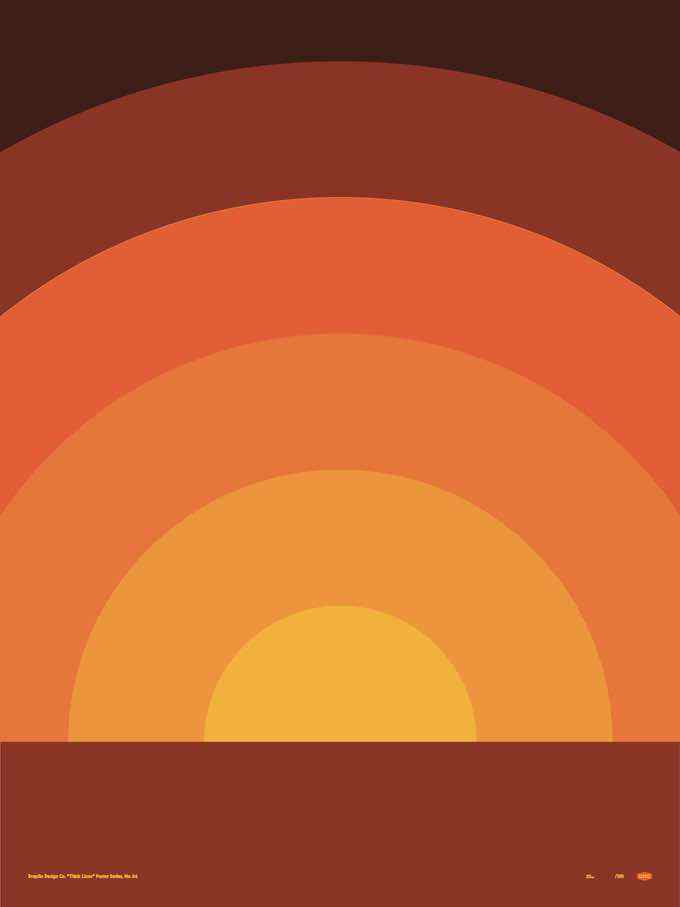 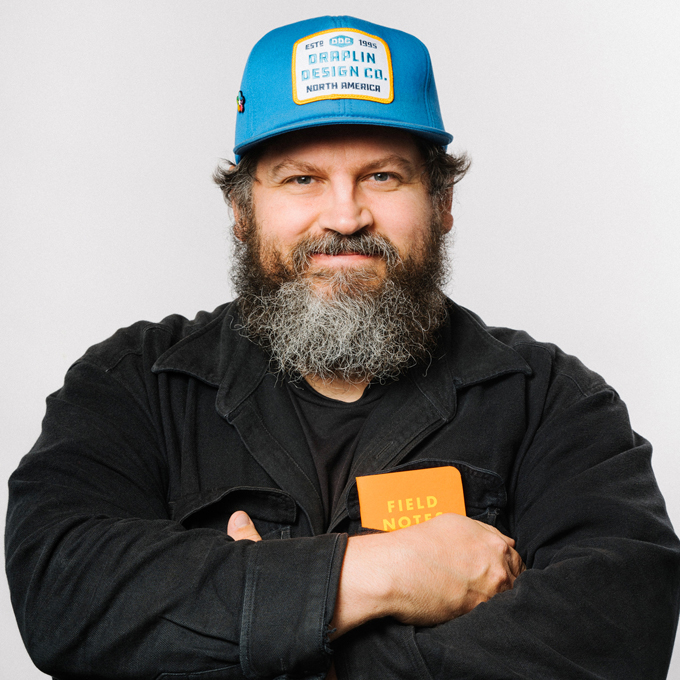