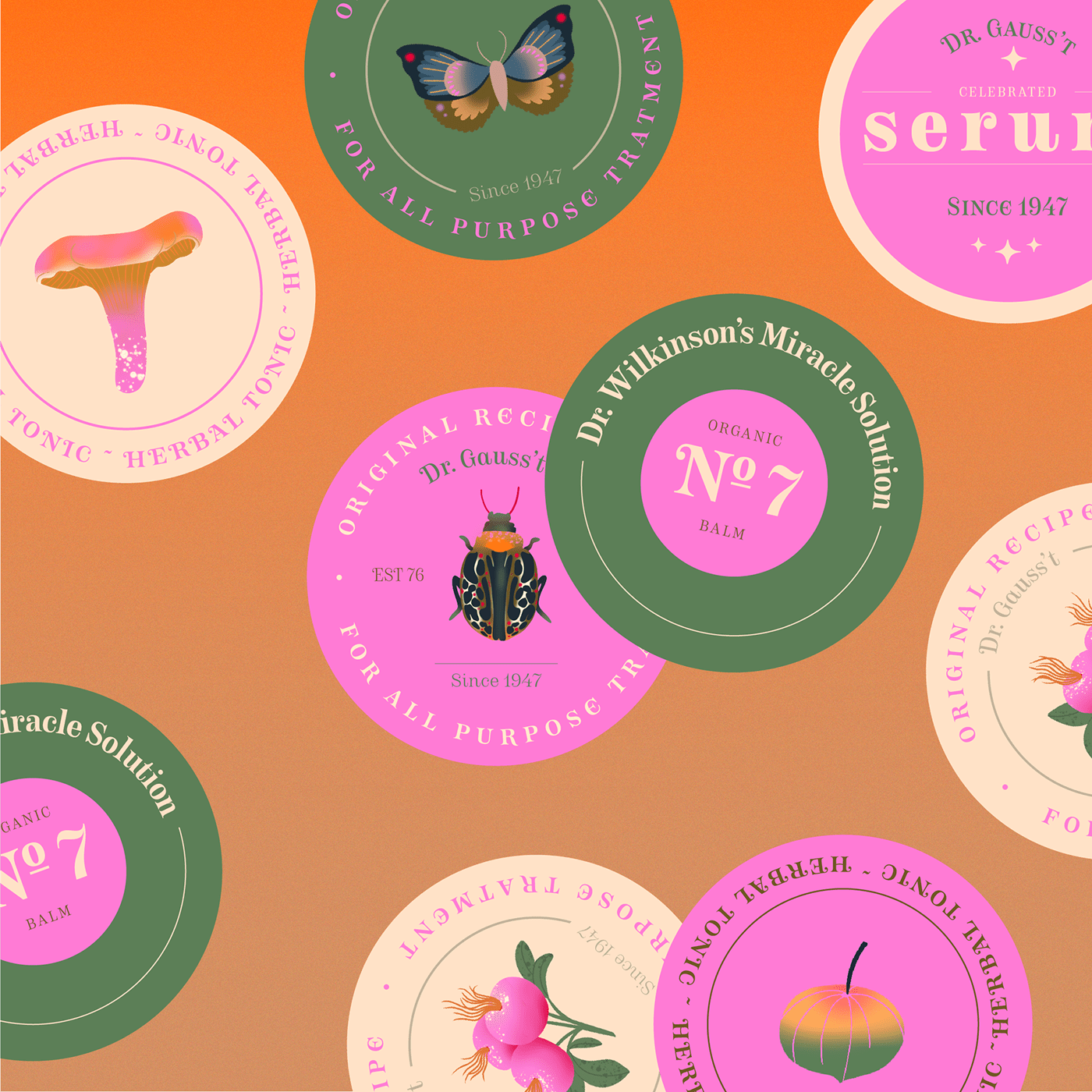 Ale Paul is one of the founders of the Sudtipos project, the first typographic collective in Argentina.
With the founding of Sudtipos, Ale focused his efforts on letter design, creating fonts and typefaces for multiple agencies, media and magazines.

He has received four certificates of excellence from the Type Directors Club NY and eight from the CommArts typeface contest and several awards at the Biennial Latin Types Typography.
He teaches a postgraduate program in typography at the University of Buenos Aires, where he previously taught graphic design. He has also given seminars and spoken at many conferences such as AGI Open Seoul, Type Master Weeks NY, TypoBerlin, TypeCon, Pecha Kucha and Atypi, at the Type Directors Club in New York City and at events and universities around the world.

His work has appeared in publications around the world, including Eye, Etapes, Communication Arts. Print, Creative Review, Visual, Creative Arts, Novum and many others.
He has been appointed country delegate of ATypi and is a member of Alliance Graphique Internationale and the first of Argentina.

Recently, one of his poster designs has been added to the permanent collection of the Museum of Fine Arts, Boston. 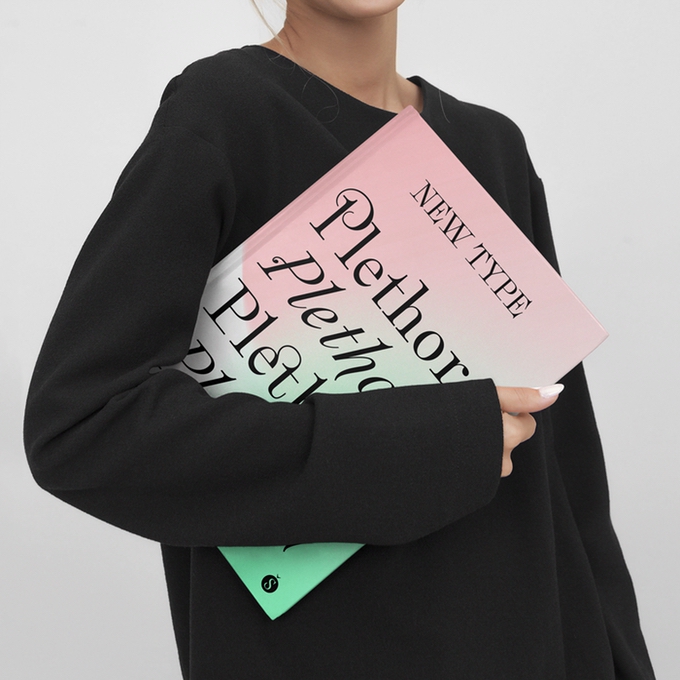 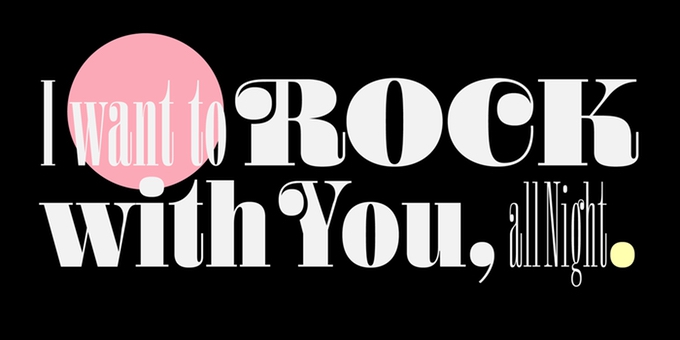 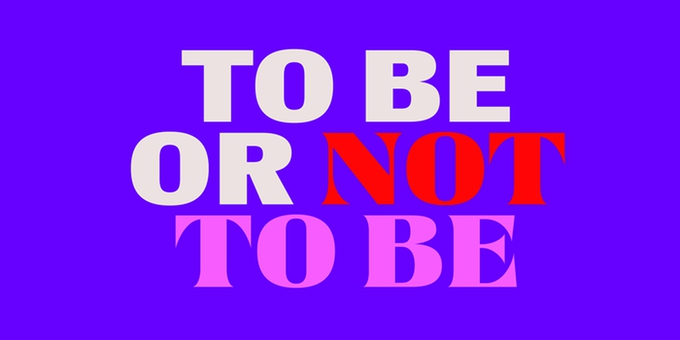 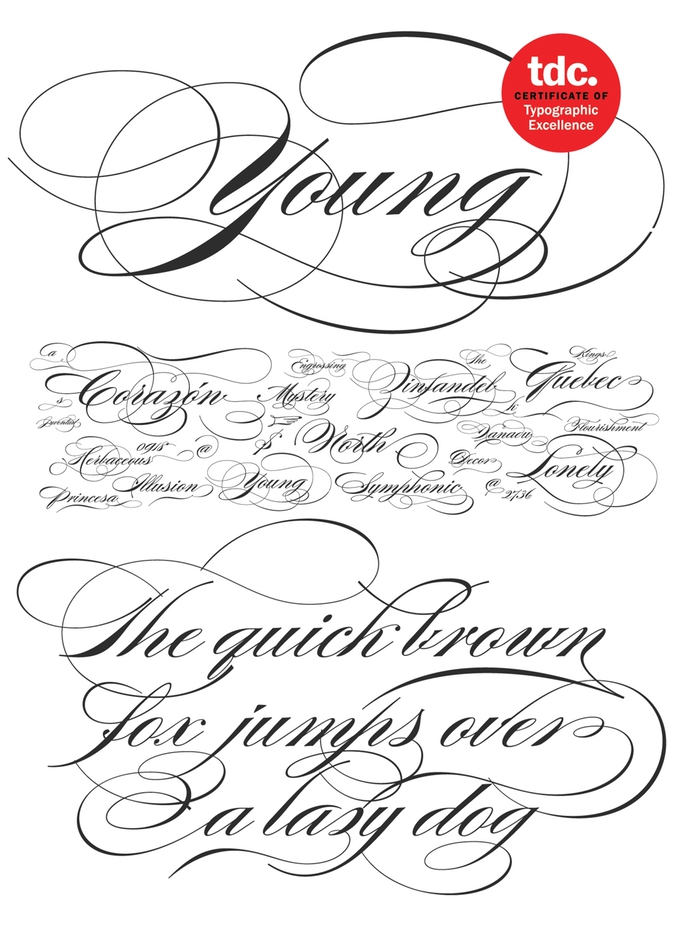 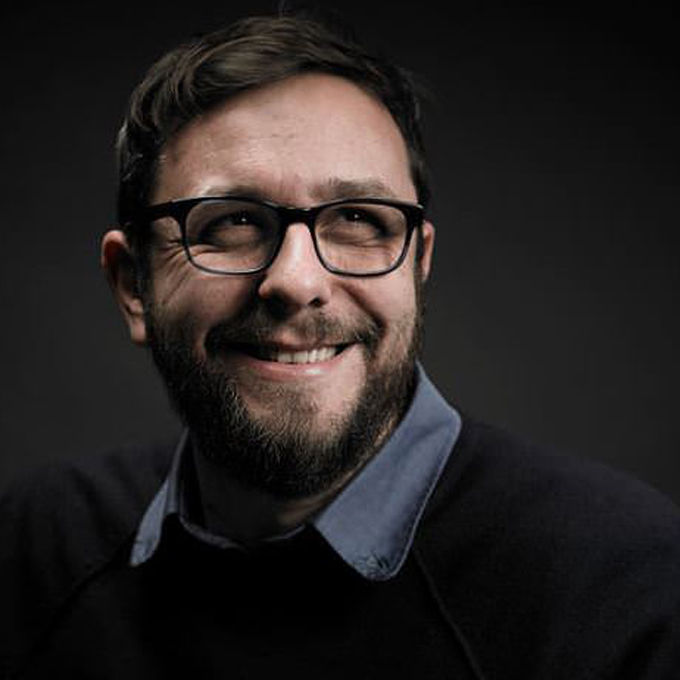