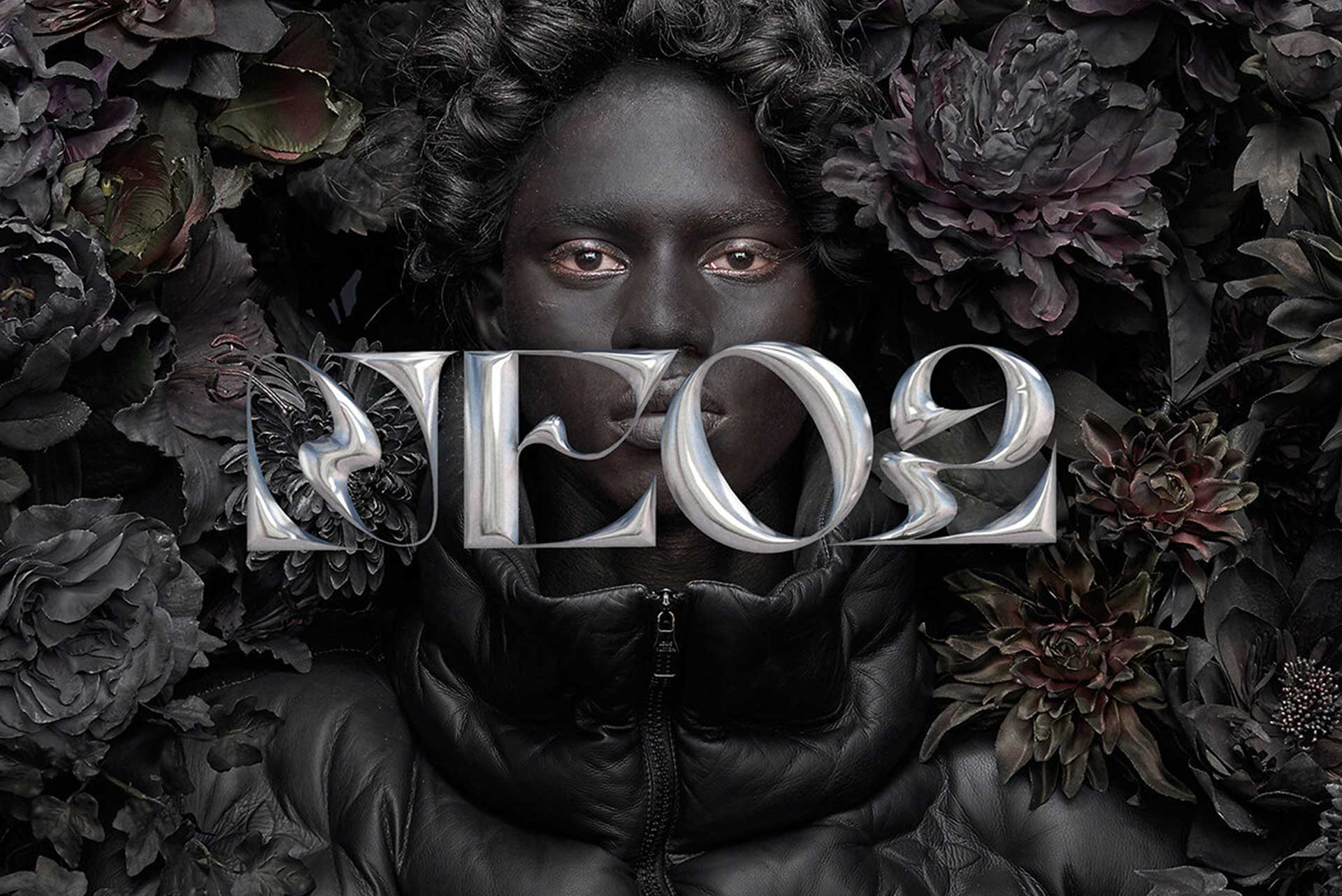 Its range of clients includes Mika the singer, MTV, Adidas, HP and Smirnoff among others. Its values lie in analyzing design as an art and pushing its limits to create something new that reinvents the day-to-day life of visual culture. Their work is multidisciplinary, having produced typefaces, brands, animations and 3D.

Yarza Twins has won numerous awards including a D&AD pencil and having been selected as one of the most interesting creative under 30 by Print Magazine (New York, 2016). 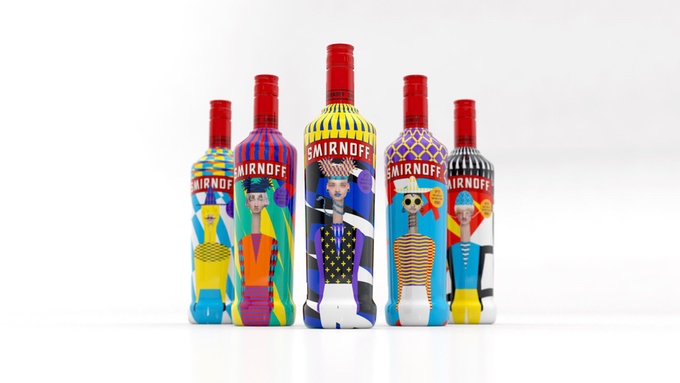 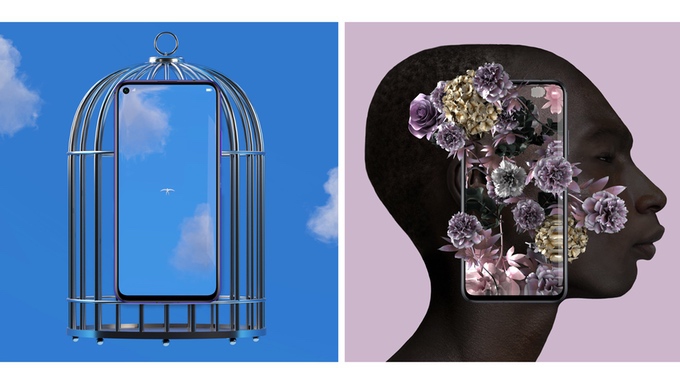 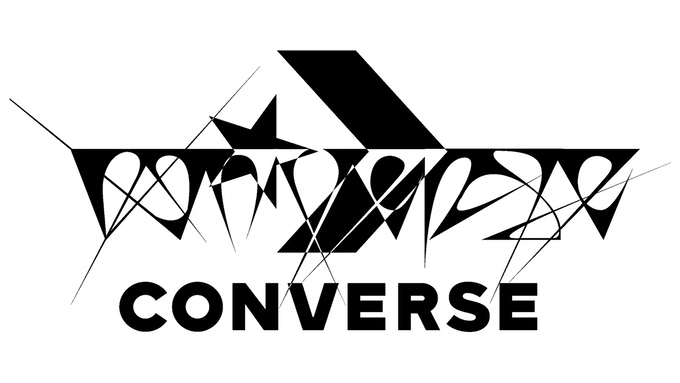 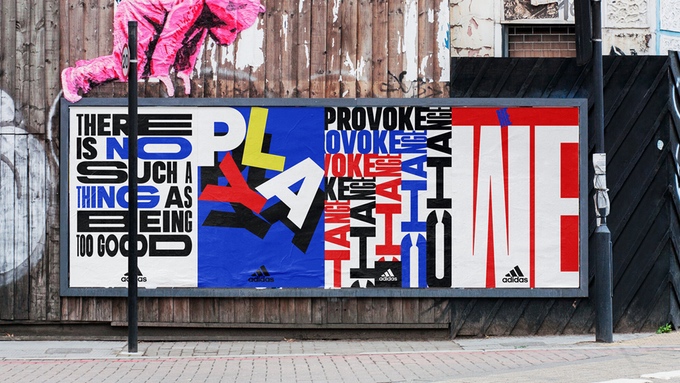