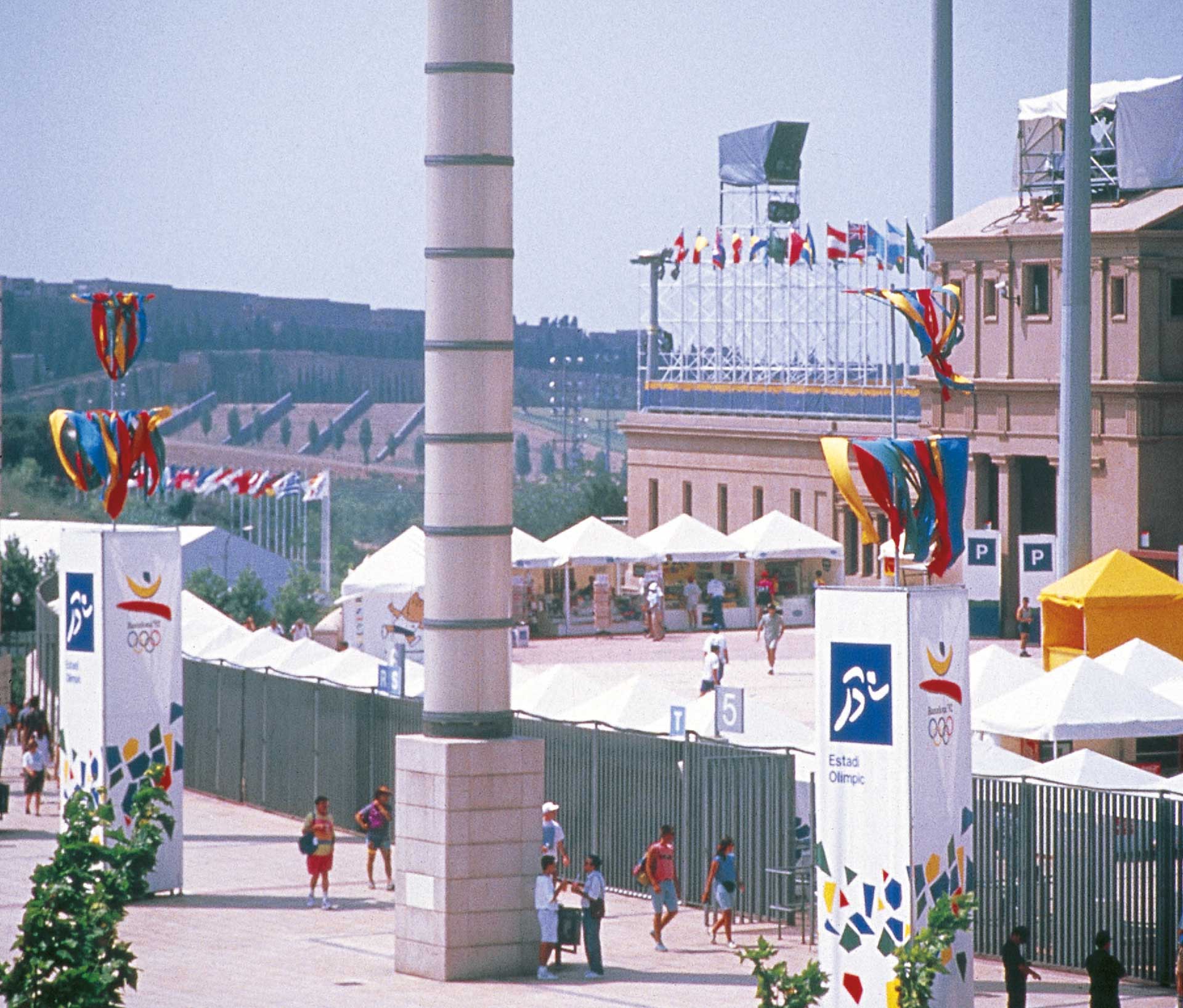 Josep M. Trias i Folch (Barcelona, ​​1948), is a graphic designer, painter and musician. He is the grandson of the Catalan novelist, storyteller and playwright, Josep M. Folch i Torres.
The first years of his formation were with the respected designer and artist, Josep Pla-Narbona, who was his mentor. He studied at the School of Arts and Crafts (Llotja) and at the School of Fine Arts (Facultat de Sant Jordi in Barcelona).

While studying and working as a freelance graphic designer, he moved to Paris where he also worked as a designer. Initially he associated with Jordi Canelles founding Trias & Canelles (1968-1976), during the years from 1977 to 1981 he ran his own team signing the works under his name.

He is a founding member of the Association of Professional Designers at the state level and was its president (ADP, 1980-1982). He has been professor at the Escola Massana, in Elisava, at the Pompeu Fabra University (UPF) of Audiovisual Communication, and the Copenhagen Business School. In 1983 he founded, together with other designers, the multidisciplinary studio Quod Design.

Josep M. Trias has contributed to the urban landscape of Barcelona and has participated in the collective imagination of many Catalans. He has worked for both the private and public spheres, his numerous works include the signage for the Metropolitan Railway of Barcelona (1982), the logo for the Catalan television network TV3 (1993) and was the creator of the logo symbol of the XXV Olympic Games and the IX Paralympic Games of Barcelona 1992. With Trias Quod Design, identity works such as the University of Deusto (UD), the University of Barcelona (UB), the Gran Teatre del Liceu, the Generalitat de Catalunya, the Spanish Chambers of Commerce, the Parque España theme park in Japan, the Circuit de Barcelona-Catalunya, the Imaginarium brand of shops and toys, Port Aventura or Font Vella, among others.

Currently retired and focused on drawing, painting and music, some of his main hobbies and passions that he has kept from an early age. Trias has practiced for more than 30 years in the profession with extensive experience in graphic design. 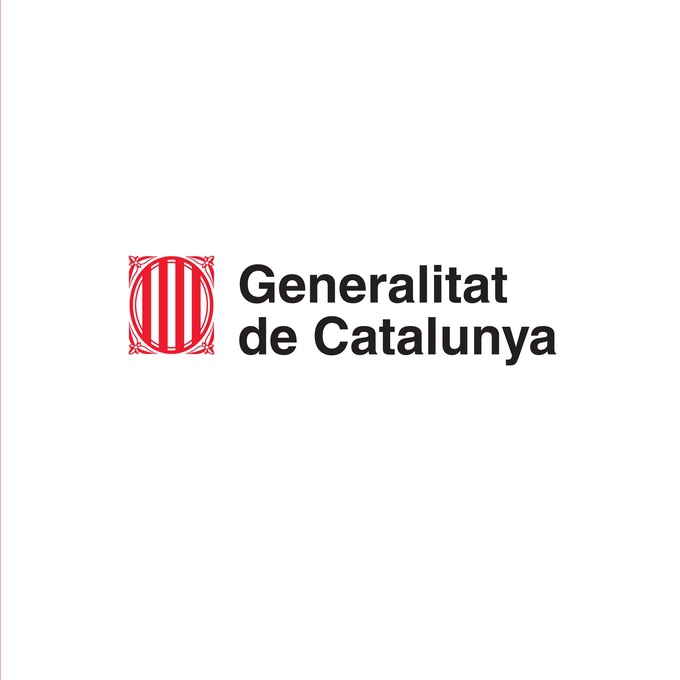 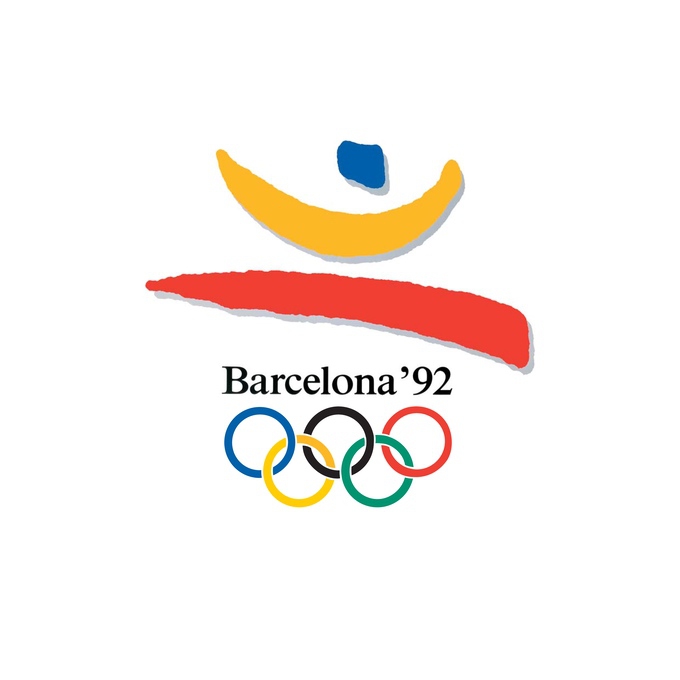 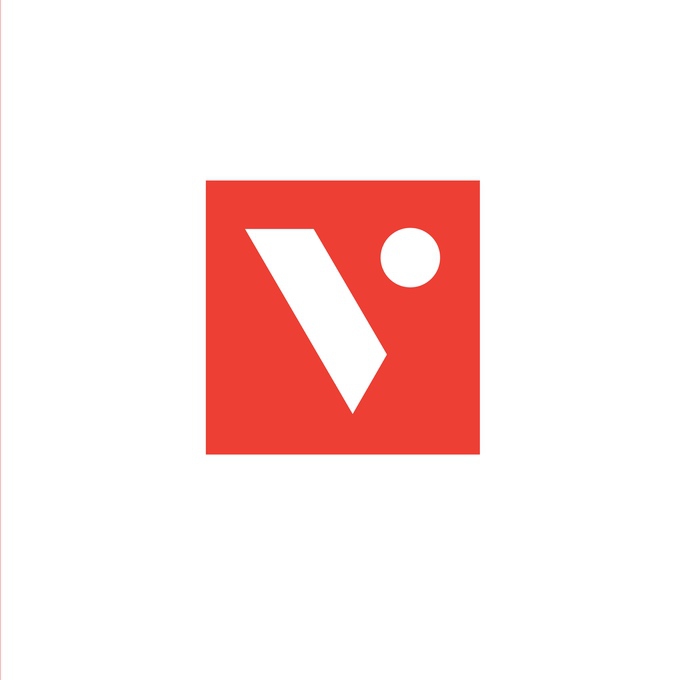 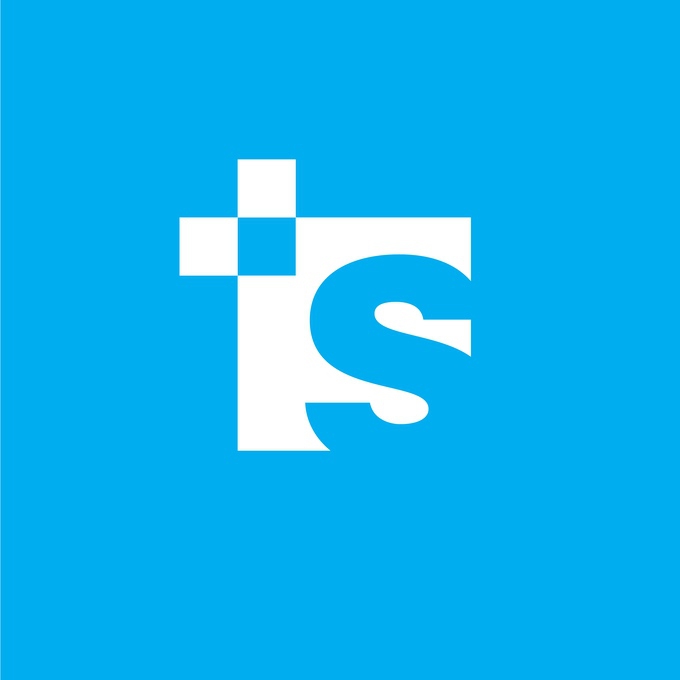 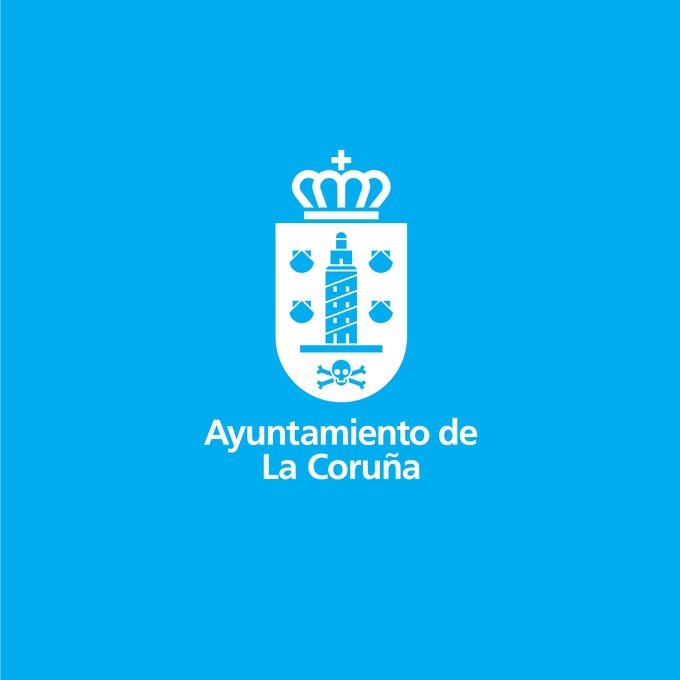 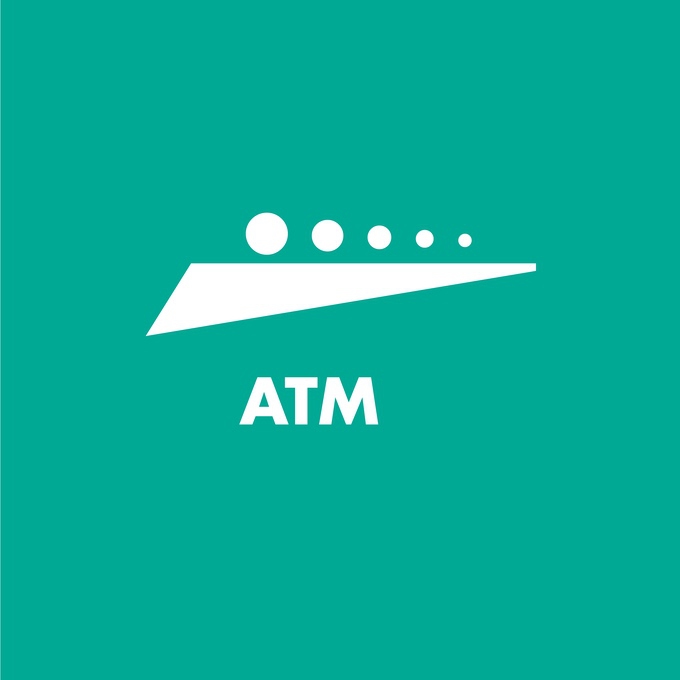 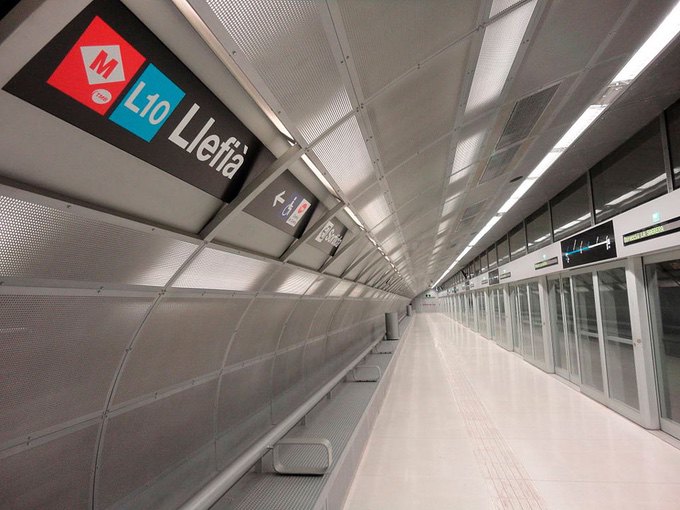 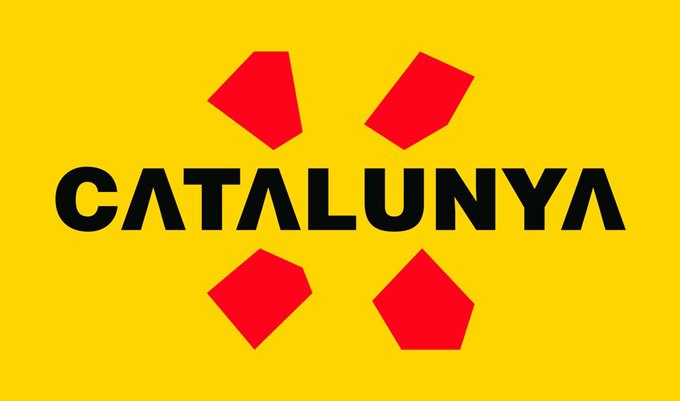 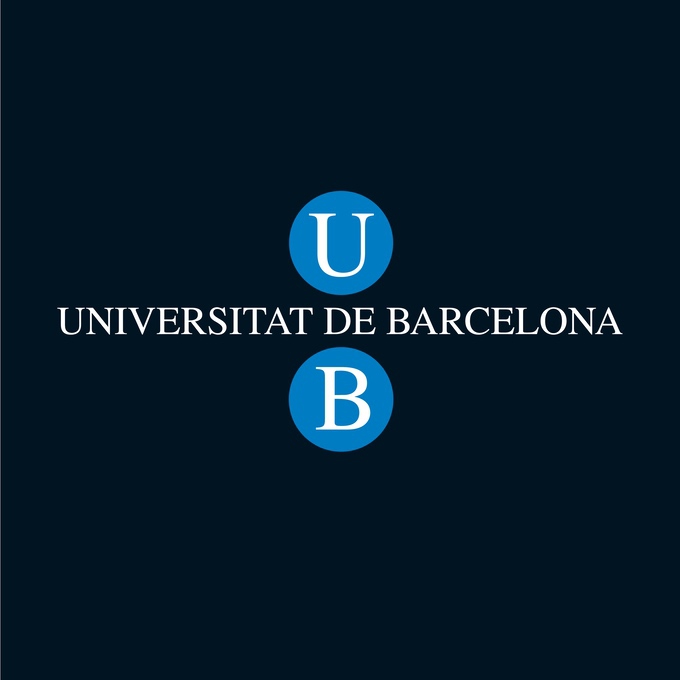 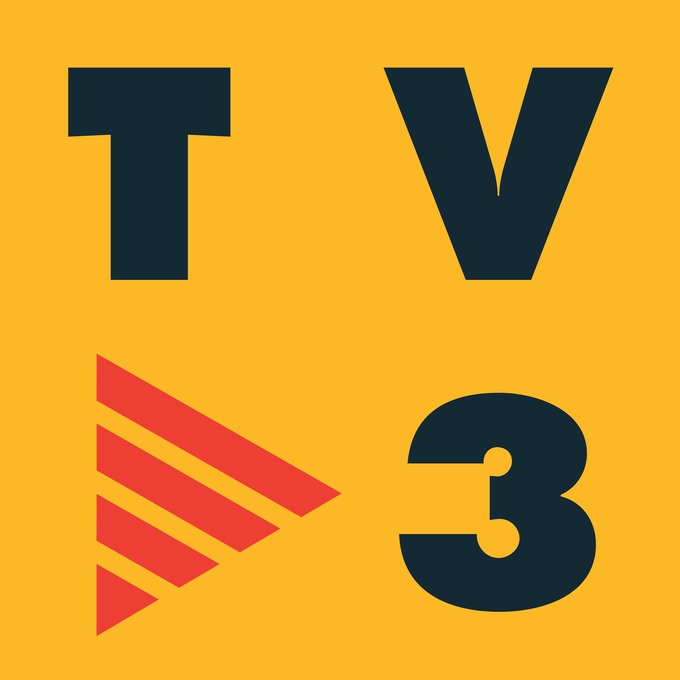 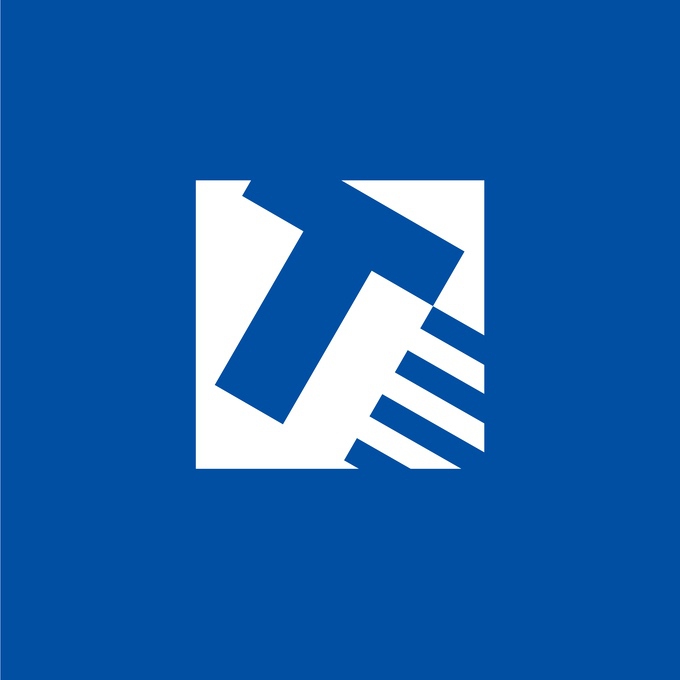 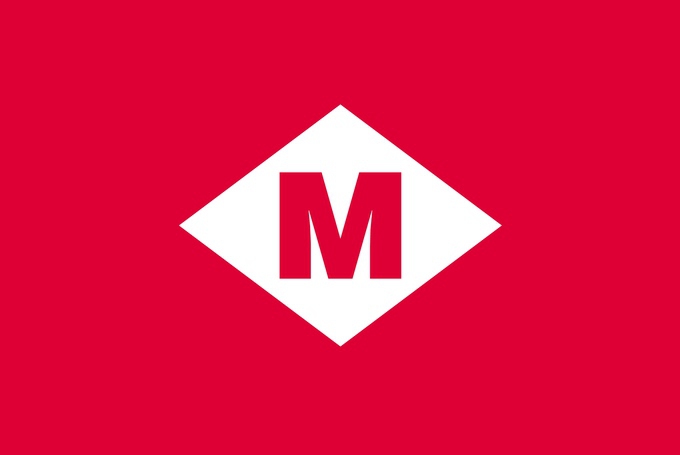 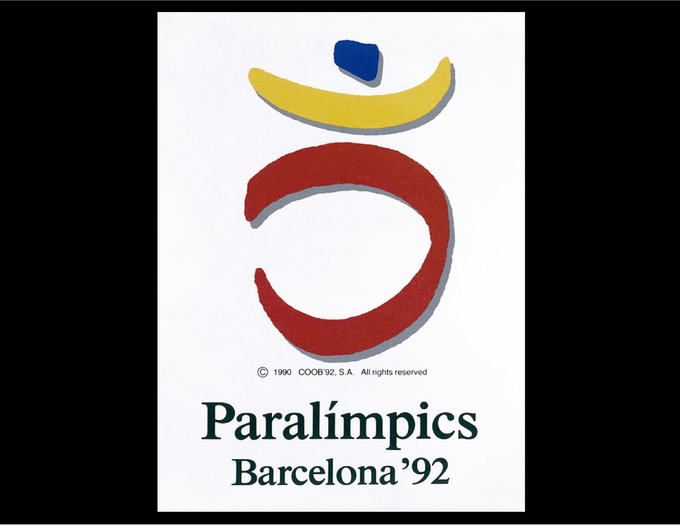 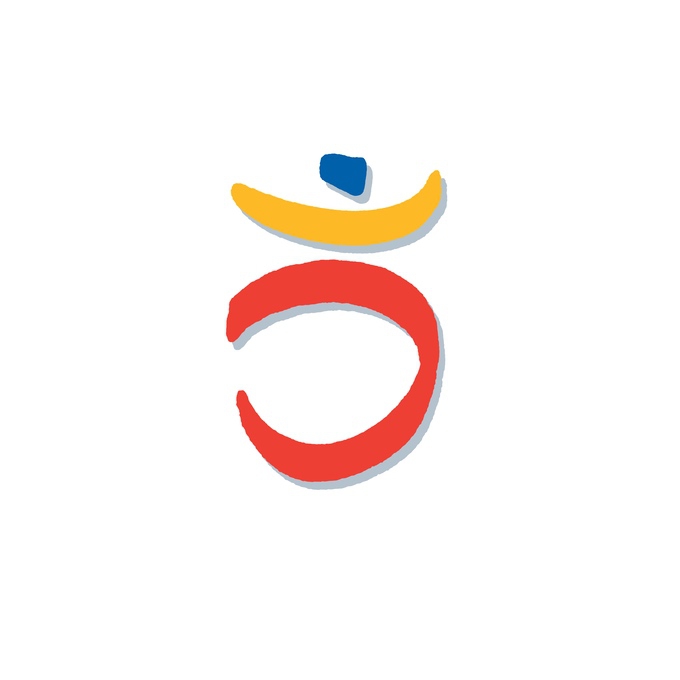 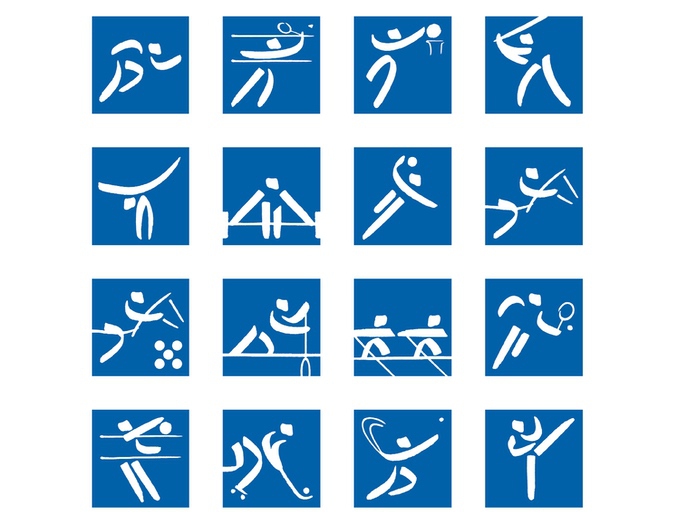 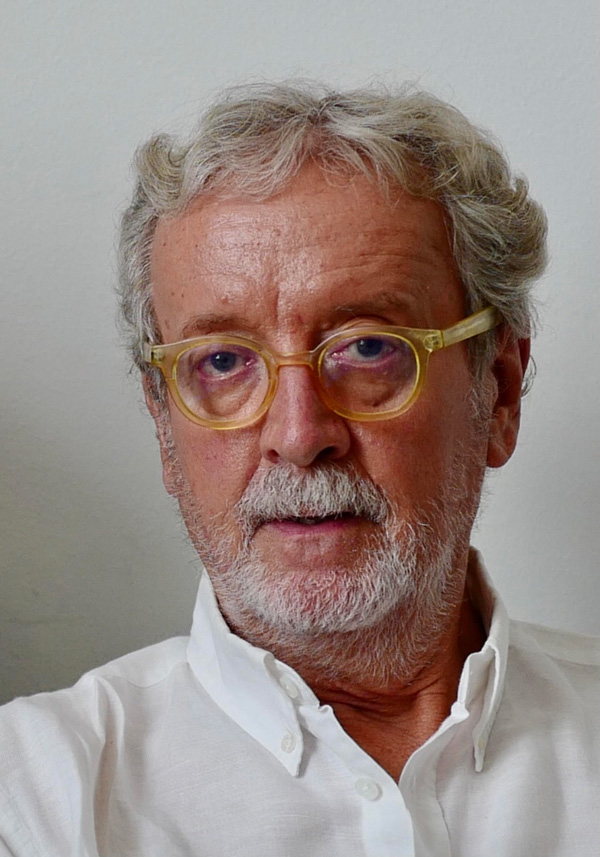